Aadhira and Ayush sitting next to each other were staring out of window. In between, Ayush would sneak peak on Aadhira, but she was comfortable looking out of window. Suddenly Aadhira shouted, look that is a Langur, Ayush also saw the same and replied, yes that’s very beautiful. Aadhira realized the situation, organized herself back and became quiet. Ayush moved the dialogue forward with her but there was no response. Both sitting in one car (which Ayush borrowed from his friend for their Nanital trip) seemed pretty unknown to each other. Who could wonder how things have changed so quickly, Aadhira who couldn’t just stop talking was sitting quietly, without uttering a word. As the car drove seamlessly with GPS navigation on beautiful scenic road, Aadhira was nostalgic about her past 6 months. How 6 months earlier they were fighting with their parents to get married to each other. They thought that they would be best couple in the world and would never get tired of each other. Ayush and Aadhira married 6 months back, no wonder it was a love marriage with parents of both sides who refused to agree for their alliance. It was 8 years of relationship that converted to their marriage. They were so happy to get married but also knew that they had to set their relationship and house also. Ayush worked in a MNC in Noida and Aadhira at a hospital in Delhi. They both left early, reached late where Ayush would even extend his work timings to earn more. Never realized how quickly time has passed and so has the time they spend with each other has reduced a lot. One day Aadhira asked Ayush,” Is this the relationship we imagined always?” Ayush just remained stubbed and said “no”. Next day he comes to Aadhira and says that she needs to pack her bags as they are going for a trip to Nainital and he has made arrangements for the same. Skeptical about trip, Aadhira just nods her head in yes.She is suddenly forced to come out of her thoughts, when Ayush shouts,” We are still 15 kms away from our destination and it’s raining and visibility is zero. “She quickly jumps on her seats in first gear guiding Ayush through the way. At last the reached their hotel and went in their room. After check in Ayush went out and asked the service boy about snowfall (he knew Aadhira has been always fond of the snowfall) but gets disappointed when boy answers that neither there was no snowfall recently nor there are chances of it further. Ayush in vain, returns to his room and sleeps with thoughts of plans for next morning to make his wifey happy. 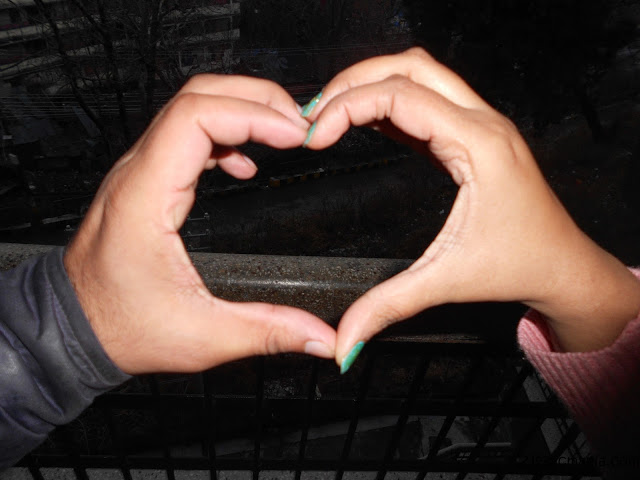 Its 8:00 A.M in morning, when Ayush in half opened eyes, draws the curtain and shouts his wife’s name aloud, and she gets up in irritation. Next thing she sees is, her husband running around in room and shouting snow, snow, snow!!!!! Aadhira run to window and in a flash is outside in garden area, playing in snow. Ayush runs behind her carrying her jacket, insisting her to wear it but she won’t listen and hugs him tightly and says those magical words “I Love You”. The moment is one which Ayush can embrace for rest of his life. After playing in snow, they get ready and drove towards mountain for further enjoyment. They stopped on several occasions to enjoy the nature’s beauty, it looked that they have time travelled back and become the same old Ayush and Aadhira who enjoyed the company of each other. The whole day they roamed and enjoyed the scenic beauty of Nainital, thanks to the own transport they had. In evening, they strolled hand in hand on Mall road, sat on corner bench, enjoyed lakeside view, drank hot coffee and ate French fries and aloo paranthas. Ayush was very happy to see old Aadhira back. 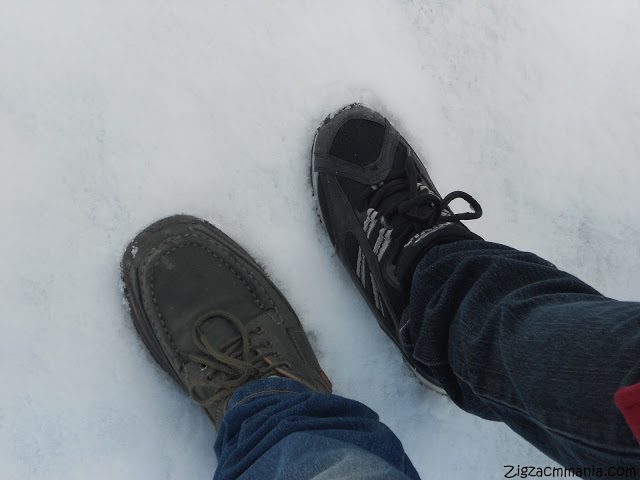 Next day after a lot of insisting from Aadhira, Ayush got ready for Lake Trip. Ayush was afraid of water, but still said yes for the trip because he never wanted to disappoint his wife, on the contrary naughty Aadhira was enjoying making Ayush afraid. There was moment in the middle of boat trip, where Ayush was ordering the boatman to retrieve to banks and Aadhira was forcing him to go for full round. They never realized how two days passed so quickly, on their journey back Ayush was driving and Aadhira was leaning on his shoulder, explaining him the advantages of car for them, why they needed it, Why Tata cars are the best and would prove economical to them? Ayush just nodded his head in yes. The reached late night and slept snuggling each other, remembering their trip. Next morning, just as old routine both left for their offices. In evening, Ayush called Aadhira and asked her to wait for him in her workplace. When Ayush reached her office, Aadhira was amazed to see Ayush standing beside a New Tata Zica and as he bent on his knees and asked “Would you like to go for a trip in our brand new car?”All Aadhira wiping her tears could say to Ayush was “I would love to ♥♥ “.

This blog post is inspired by the blogging marathon hosted on IndiBlogger for the launch of the #Fantastico Zica from Tata Motors.