On Sunday I visited INOX Gurgaon Dreamz to watch newly released movie “Minions”. This movie was initially released in Indonesia on 17th June 2015 but in India it was released on 10th July 2015. 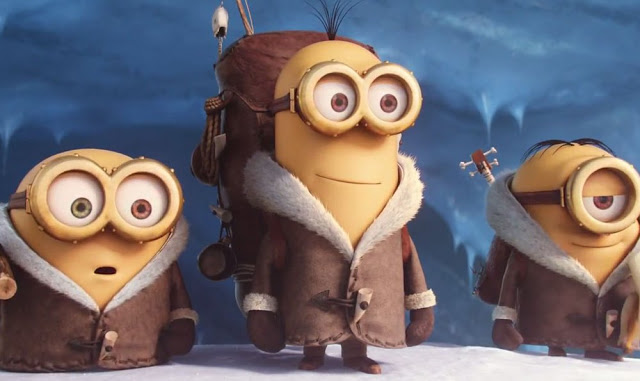 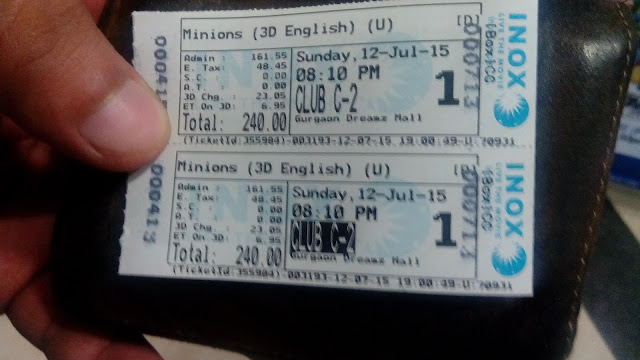 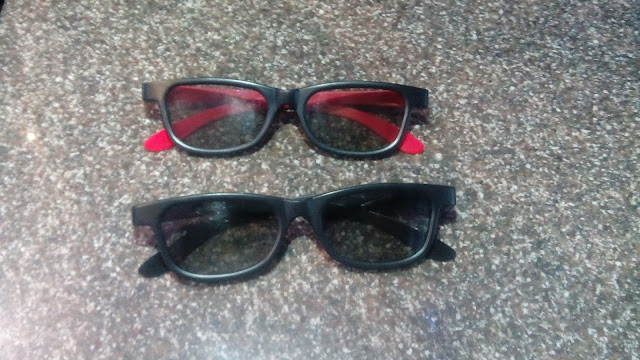 The prequel to “Despicable me” is the story of “Minions”. The cute, yellow colored and banana lovers are showed in movie has evolved right from the evolution of life on planet earth. Their ultimate goal is to serve the most wicked one, to whom they can call “Boss”. 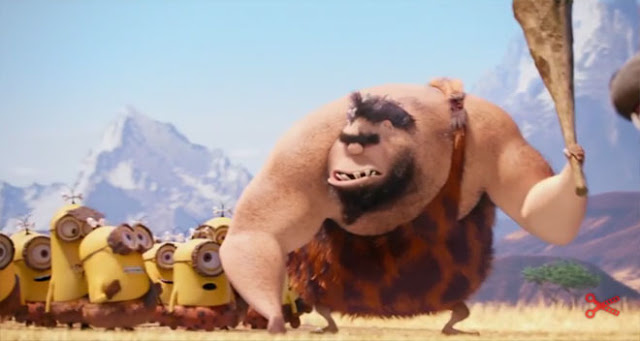 This quality of them has made them to experience different masters. They served from dinosaurs to mafia people. The plot of this movie revolves around three brave minions i.e Stuart, Kevin and Bob who dared to step out of crowd and to find a new master to serve as without him their life was directionless. And the search lasted with “Scarlet” the queen of mafia world. She has a dream of overthrowing queen and sitting on the throne. 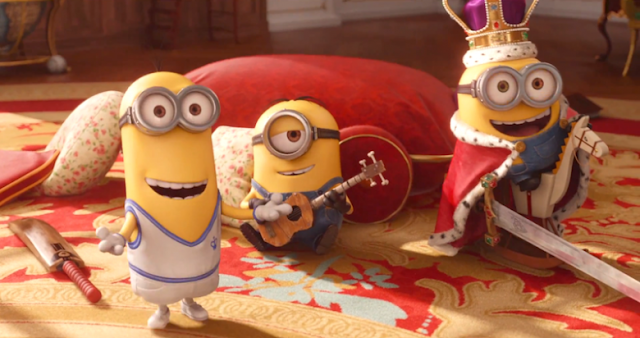 She sends the trios on the mission but as usual something unusual happens and turns them against her. The story is beautifully plotted and graphical presentation is amazing. You won’t understand a single word they say, but you will still fall in love with them anyway. See how many bits and pieces of other languages you can recognize!! I felt along with English and Spanish they were also talking in Hindi too. ha ha ha. Not to cut the suspense, I would just say “please do go and watch it.