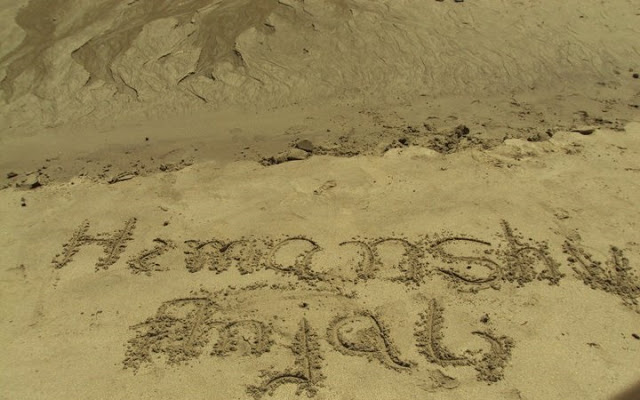 It was a drawing contest , where we met for the first time , I would really like to point that we were small kids at that moment but such good memory I have that I remembered the incident. This guy did nothing good but to spill the colours on my painting , it was bright sunny on the canvas which suddenly turned to stygian night. Alaasss.. I lost the competition.


After 6 years, we met again but in college, where we started talking to each other and had lots of fun. Eating samosas from canteen, playing cricket and chatting along time. What was enjoyable the most was that we never used to get bored of each other. He would never write any notes during classes and haunt me always for the notes later. At times I would say no to him and then he would make faces like Dev Anand he he he. But the happiness never stayed long and he left for his studies abroad. We were together for just 8 months and off he went. We were still in touch but not as we were in India. I also got involved in my work a lot and same was my friend. 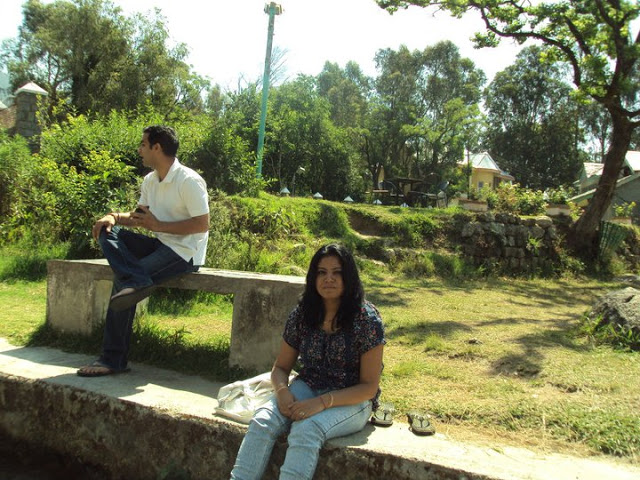 After 6 years , he returned to India and at that moment I was in Noida doing my internship. He called me up and we decided to meet each other on coming Saturday. Saturday morning we met ,as planned and I noticed that my friend has changed , his nature has changed a bit. But a friend is a friend, so we spoke and shared our stories and all the gossiping. we just sat at the bench in a mall and were noticing the people passing through, eating samosas as we did in good old days. We never realized that we met at 9 in morning and how the whole day has passed. It was 8 in evening when we realized it was whole day and we decided to part ways. We met for coming next Sundays and enjoyed a lot, lots of fun, roaming, gossiping etc.

While talking to him , I found that he is planning to leave India again for his further studies and was very happy for him. I felt sad that again there would be a pause in our friendship but was contented that he is happy and pursuing his ambition. We used to meet after that as well and then he told me that he has got his all documents ready and would be flying soon to Australia. That news was a shock to me, as it brought to me the notice of losing my friend again. But nothing could be done. He asked me to meet one more time as he would leave soon. As planned we met with other friends and had a great day and enjoyed a lot.

And today I am , with a small baby by my side who is very very cute as well as naughty. What I happy about is that my baby looks like me he he he, so Smart and he doesn’t look like my husband or the same friend who left for his studies. Surprised ????

My friend cancelled his plan, stayed in India and asked my hand in marriage which I wasn’t able to refuse. When we got married we were just a college pass out without any job but we both stood for each other in those difficult phase of life. There have been numerous occasions when he has stood for me and vice versa, I think that is Friendship all about. The best thing about my bestie is that he is my strength, whenever I feel like to quit he becomes my strength and help me in completing that task.We are happily married for past 5 years and have a small boy Aarav, who depicts the combined naughtiness we had in our days . He he he. would like to end on a note that still we value our friendship a lot and are better friends and good couple. 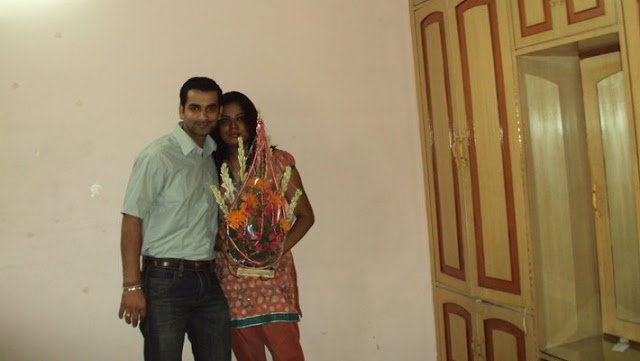 I am very excited about this show : “ZEE TV’s Yaaron Ki Baraat”  as we all know how treasurable is friendship and when we get to see such shows it makes as so relaxed and happy by the time they end. It’s a great initiative by Zee TV who is pioneer in bringing shows on such beautiful concepts to public. On the premiere, they have ,two legends Amitabh Bachchan and Shatrughan Sinha together on one show, wow ,Just can’t miss this show and I know that Aarav would be with my husband till the time the episode finishes… Mommy’s timeout… he he he..