The moment I entered in the premises I was like Oh my gosh!  It felt like some local fest is going on, people, people & people. I never saw this much crowd at that point (Mujhe toh laga tha itni subhah mere alawa koi nai hone wala.. LOL), then I realized it’s not a big deal they all are Salman Khan’s fan, who follow him like a religion. So this amount of crowd was expected.

You must have heard a song with wordings “selfie le le re” on the every mouth. As Kareena said earlier in one of her interview “It doesn’t matter how the movie is, Salman Khan is like a religion in India and thus is the releasing date decided on the pious occasion of Eid. 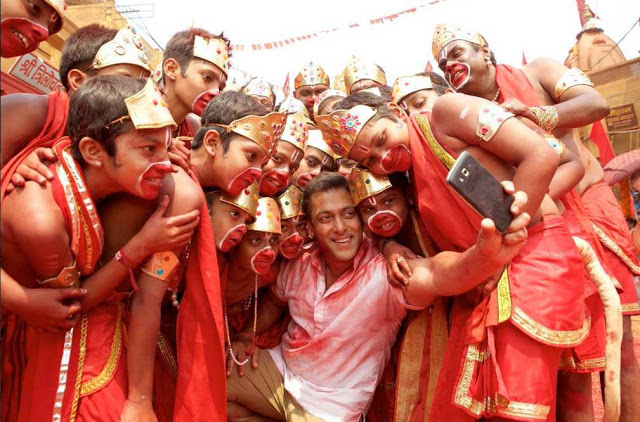 The story revolves around a common man named “Pawan Kumar Chaturvedi” alias Bajrangi Bhaijaan moves into a new town where he fell love with Rashika (Kareena Kapoor Khan). Where he also comes across a dumb girl Munni (Harshaali Malhotra) who has accidently crossed the LOC and entered India. There she meets a common man with a pure heart, who pledges her return to native place in Pakistan.

Beautifully directed by Kabir Khan, the movie producers are targeting to get at least 500 crores from this movie. The story plot remains clear but also clearly protects the secular statistics of Indian population. What a situation “A muslim actor playing a hindu, hard core Bajrangi fan and the movie is releasing on Eid. 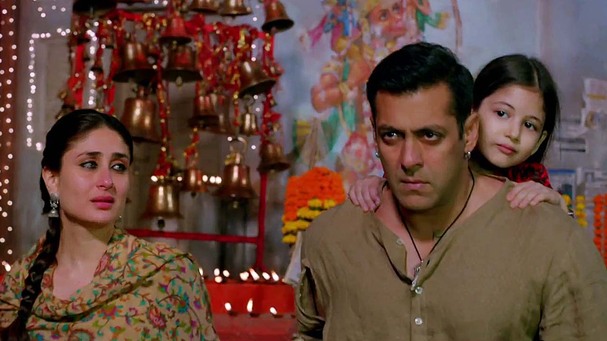 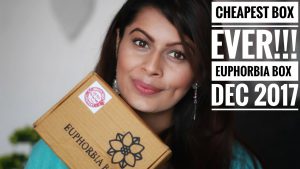