It is said that the mothers are God’s avatar on earth, so who is the angel here? An angel is a kid who is always near God. Wise men say God is above all feelings but I don’t think so, because when you see your kid in pain, it leaves you paranoid. 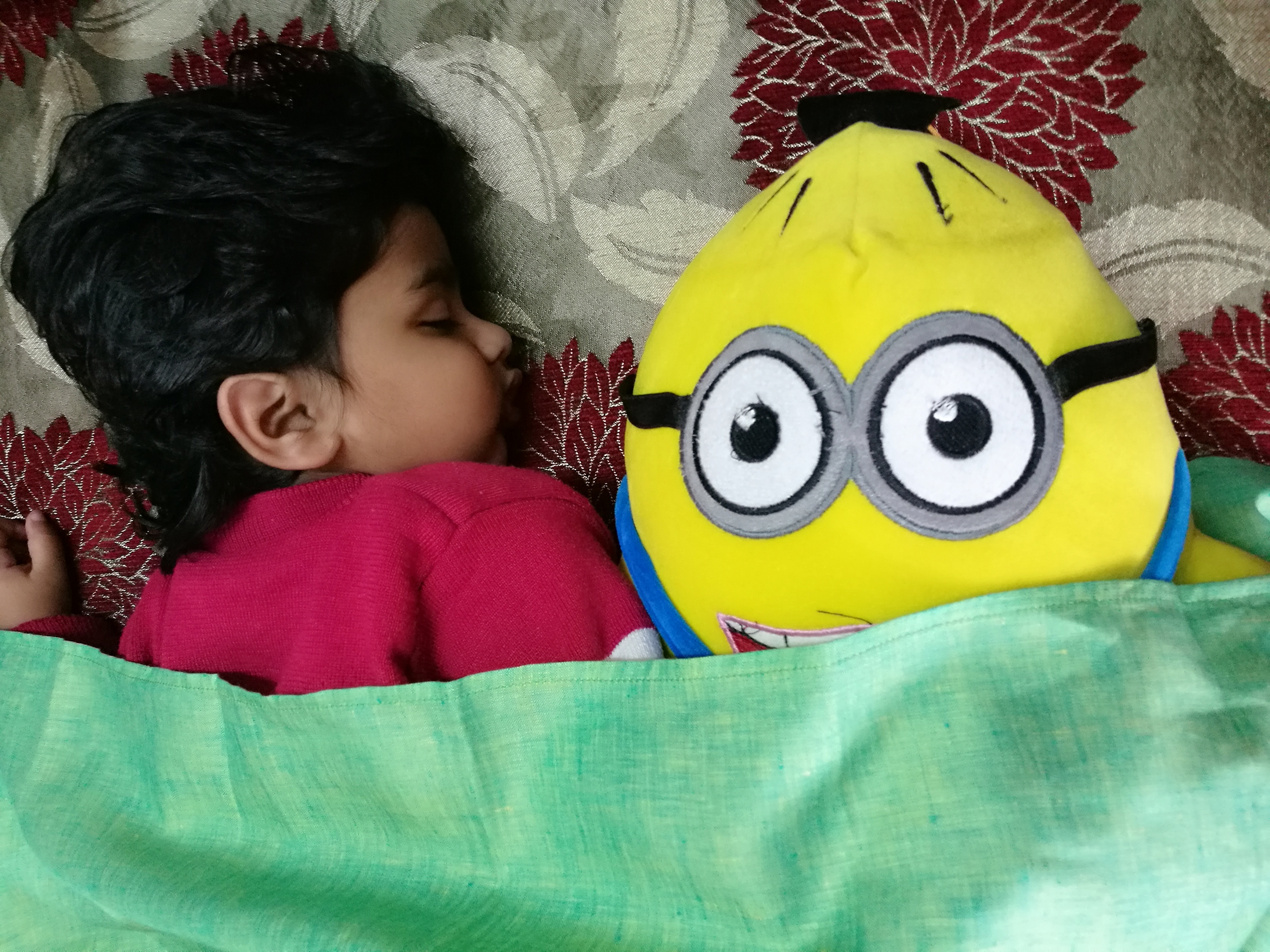 Till my childhood, I was that angel and my mother was my God, but the scenario changed when I had my own kid. My mornings started with him and nights ended with him. As he slept, I loved sitting and staring at him. But there were times when dark clouds surrounded me. When my kid fell ill with viral infection for the first time; I felt my whole life was shaken.

The incident happened last year in December, when my kid fell ill with a viral infection due to changes in the climate and had symptoms of high fever, cold and cough. Though, they look pretty simple to us, but for kids it can be life threatening. It all started with symptoms of cold and cough on the first day and gradually worsened as time progressed. The main problem he was facing was sleeplessness due to a blocked nose. We visited a pediatrician. He said it was a viral infection, so there was no specific medication and could only be symptomatically treated. Thus, he gave medications for it.

As days passed, the symptoms reduced and our kid felt better. The only thing which was troubling him was a blocked nose, which in turn made him irritable and fussy. He was also unable to sleep and lost interest in eating. Initially, we tried various home remedies but failed miserably, so we called our pediatrician and he asked us to use Nasivion Nasal Saline Solution being the first line of treatment, as it is safe and can be used by anyone. The dosage is 2-3 drops / sprays in each nostril 3-4 times daily or as directed by the Physician. If the problem is aggravated then after consulting the doctor, one can opt for Nasivion (Mini) Baby Nose Drops or Nasivion Pediatric (Child) Nose drops depending on the age of the child. He also mentioned oxymetazoline hydrochloride containing nasal drops should not be used for longer than 10 consecutive days. To our surprise his blocked nose started clearing gradually and he felt better than before. Consequently, he had a sound sleep and the next morning when he got up he was far better, and with him, we were too.

I would definitely say that the best way to accelerate the recovery of your kid is to let him have a sound sleep. The longer he sleeps, the more he recovers from the illness. Thank you Nasivion, you are a superstar for me and my little angel. In the end, I would say do make sure you consult your doctor for every medicine he has and inquire about any doubts in your mind.